Thank you for visiting Exotic Chillies.  If you are looking for rare and exotic chillies that are not commonly found in Australia, you’ve come to the right place.

We are a small chilli farm that produces a range of chilli from very mild to super-hot.  For information of what we are currently growing, please view our Chilli page.

Exotic Chillies are a family owned and operated business. We are interested in hearing your chilli stories and discovering how we can improve our products and or services. 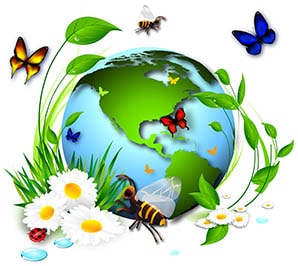 Exotic Chillies add nutrients into our crops  without the use of chemical additives. 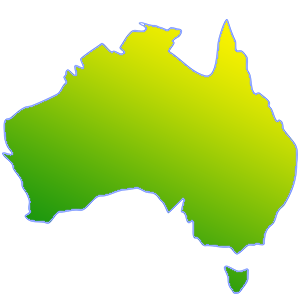 We are an Australian owned business and we employee local people to work at our farm and nursery.

The Aji Amarillo chilli is a spicy South American pepper with vibrant orange-yellow skin and fruity flavour. It is probably the most important ingredient in Peruvian 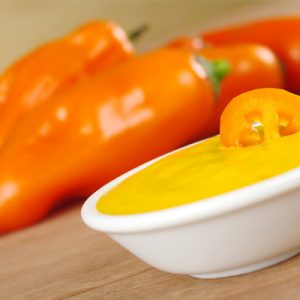 cuisine, as it is used in several Peruvian national dishes.

If you are a home cook or chef that loves cooking Peruvian or South American food, or a supermarket, grocer or deli specialising in South American produce, you will probably know how hard it is to find farm grown Aji Amarillo chilli in Australia.

What is the world’s hottest chilli?

WHICH IS THE WORLD’S HOTTEST PEPPER?

BUT IS IT REALLY THE HOTTEST, OR IS THERE HOTTER?

Oh yes, we have also heard the rumours of Pepper X and the Dragons Breath, but are these genuine contenders or just a clever Marketing / PR stunt?

Chilli-heads and chilli growers are captivated by the largest and hottest peppers.  Contests are held to see who can grow the largest chilli, typically a ‘NuMex Big Jim’, and there is a huge international reaction when a new superhot variety is found.  With pure capsaicin at about 16,000,000 Scoville Heat Units (SHUs), everyone wants to know what chillies come close to this heat level.

WHAT’S THE HOTTEST PEPPER YOU HAVE EVER EATEN?

1,569,300 Scoville Heat Units. But most chilli heads will tell you that there are much hotter chillies then the Carolina Reaper.

Regardless on which chilli is hotter, all chilli-heads will agree that the burn is very addictive. Not only is chilli addictive, it is becoming more and more popular across the world. You just need to look at the fast food industry with most of the major players having a spicy offering included on their menu. KFC have their hot and spicy, McDonalds have Jalapenos on their burgers even Subway has options of chilli to add to your meal. Why? They are in tune with their customers and know that people love spice!

The spicy, burning feeling that you experience when biting into a chilli is caused by a chemical found in chilli called capsaicin. Chilli also contains an impressive list of plant derived chemical compounds that are known to have disease preventing and health promoting properties.

Exotic Chillies main focus is growing not just super-hot chillies but to cultivate the less known varieties. There are literally thousands of varieties and each one offers a unique flavour and level of spiciness.

We are now starting to harvest our first crop of Aji Amarillo chillies. If you are not familiar with the Aji Amarillo they are native to South America and are an important ingredient in peruvian food.

See all the details on the Aji Amarillo chillies and how to order.

Head over to our YouTube page so see videos about our farm, chilli reviews, product reviews and general chilli growing hints and tips.