Find out here how to sprout your own chillies from seed.

Perfect for the home garden 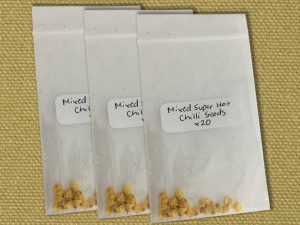 If you are looking to start you very own mixed super hots chilli garden then this is the perfect option.

Some of the varieties of chilli include: 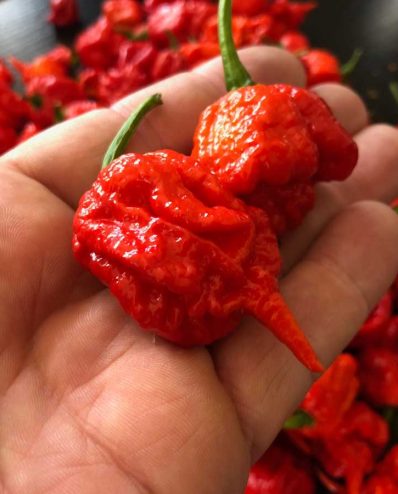 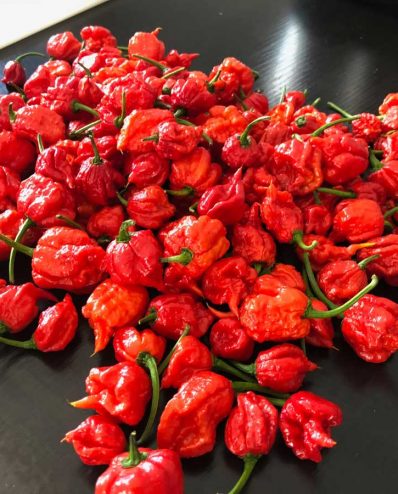